“Initial findings seem to reveal that the calmness or autonomic state of the horses has a greater influence on the human response rather than the other way around.” 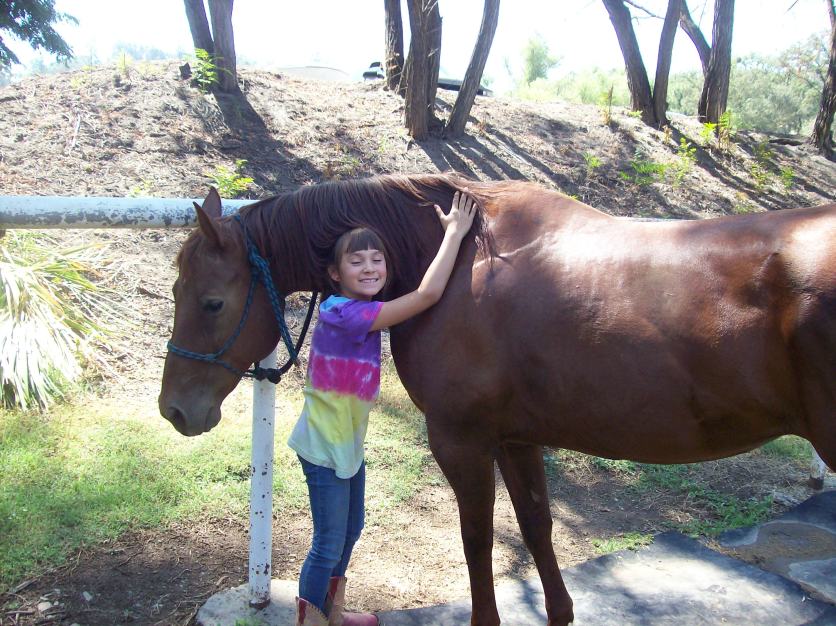 I am a lifetime horsewoman having dabbled in many different disciplines with many different breeds. The Natural Horsemanship training concepts changed my approach to horses and life. The trail I have traveled has led me to see horses in their spiritual context and the great exploration into mystery that Horse carries us so confidently. View all posts by heartofahorsewoman

One thought on “Esoteric Horsemanship and The HeartMath Connection”

From the Heart of a Horsewoman